As a La Mesa Police Officer, you’ll be working in one of San Diego County’s best kept little secrets. La Mesa has a mild climate and is tucked in the foothills only 15 miles from the beach and 10 miles from Downtown San Diego. Incorporated in 1912, La Mesa had 700-plus residents who received their police services from the first City Marshall, Frank Oliver. In 2014, 102 years later, the City of La Mesa has 99 sworn and non-sworn employees policing the 58,000-plus people who now call La Mesa their home. Located amongst the rolling hills of the East County, today’s suburban city is still known for its small town character, family friendly neighborhoods, good schools, and ample retail, commercial and recreational amenities. La Mesa truly is the “Jewel of the Hills”.

The La Mesa Police Department maintains the highest commitment to the community through service, honor, integrity and professionalism. There are numerous assignments to include patrol, field training officer, investigations, motor officer, school resource officer, special enforcement detail, street team, honor guard and the Special Response Team. The La Mesa Police Department is currently looking for qualified candidates that want to be a part of the next 100 years of service to our community. If you think that you want to join our tradition of excellence, apply today. 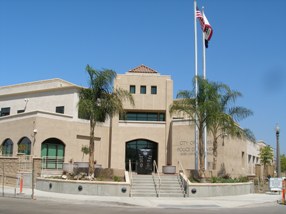 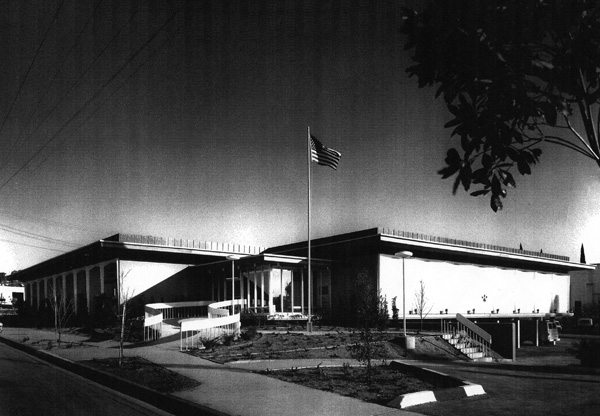 Times have changed but values have not. LMPD serving with the highest Core Values